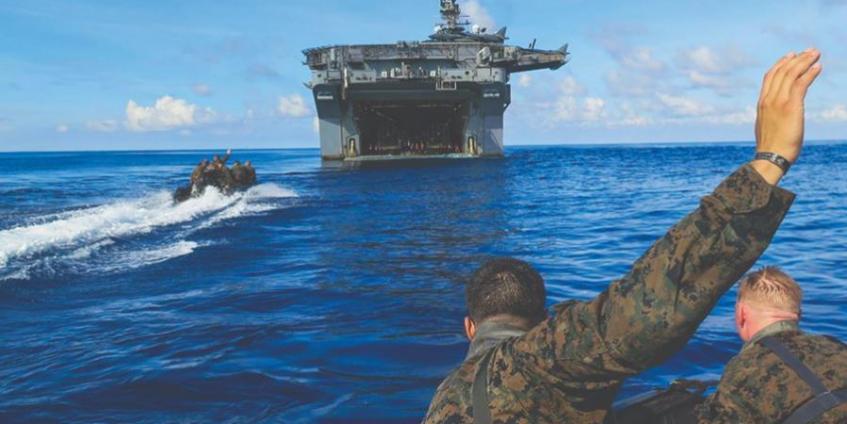 Marine South provides an opportunity for Marines who are training to fight their country’s battles “in the air, on the land and sea” to also see, first hand, the latest equipment and systems being designed for their operational use.

The success of the Marine military expositions reflects overwhelming support, not only of thousands of Marines but also by hundreds of companies from around the world. They have come to count on the exposition, year after year, to be one of their best means of face-to-face communication with some of their most important customers – the U.S. Marines.

Event Details The appearance of external hyperlinks on this DTIC website does not constitute endorsement by the United States Department of Defense (DoD) of the linked websites, or the information, products or services contained therein. Any opinions, findings, conclusions, or recommendations expressed in this material are those of the author(s) and do not necessarily reflect the opinions of the United States DoD.