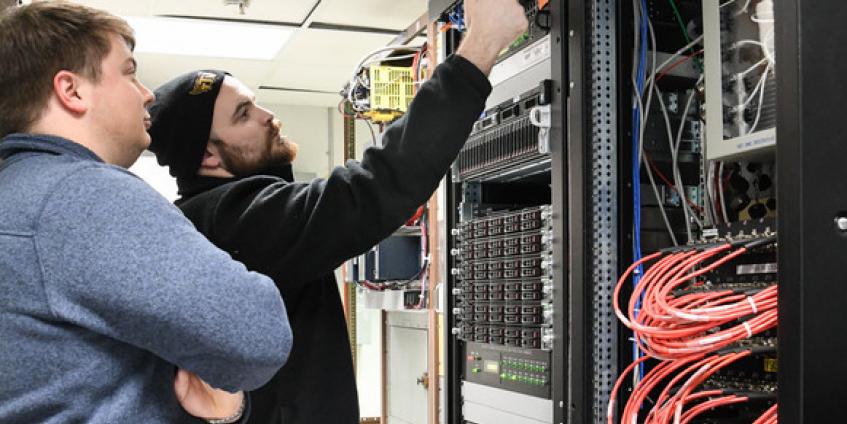 ARNOLD AIR FORCE BASE, TN –The Arnold Engineering Development Complex T-3 turbine engine test cell at Arnold Air Force Base is undergoing several modifications to prepare it for future testing. Built as part of the Engine Test Facility, or ETF, at Arnold in the early 1950s, the T-3 test cell was designed for testing small engines. It has the capability to reach Mach 4 at simulated altitudes below 70,000 feet and Mach 2.5 at sea-level conditions. T-3 is one of four operational test cells within ETF, but the cell hasn’t been updated since the late 1980s.