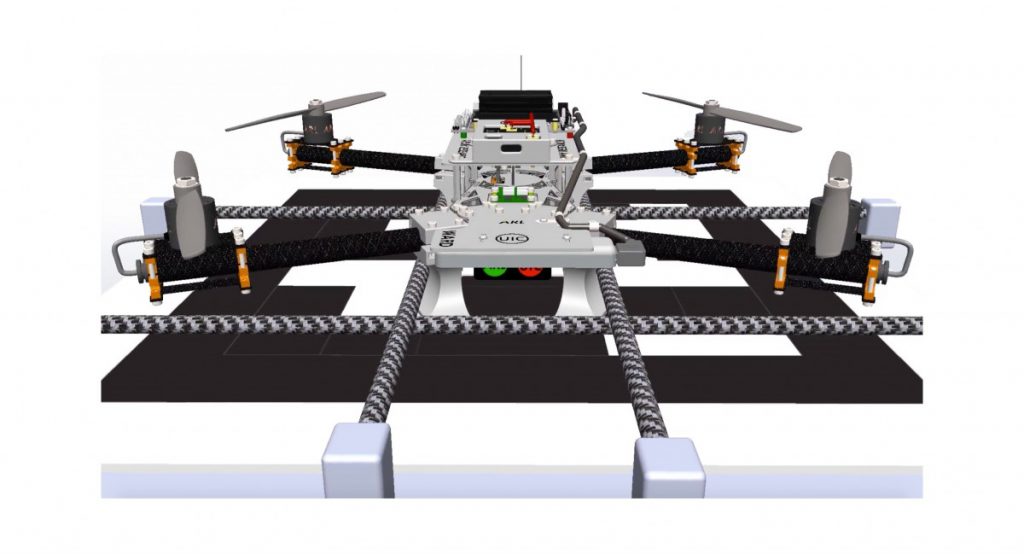 ABERDEEN PROVING GROUND, Md. — A swarm of hundreds of unmanned air vehicles will soon descend on unmanned ground vehicles to autonomously recharge, thanks to U.S. Army-funded research now underway at the University of Illinois Chicago.

Dr. Mike Kweon, program manager for the laboratory’s Versatile Tactical Power and Propulsion Essential Research Program, said the research on route planning is critical to the Army, which needs intelligent, small UASs that can find optimal routes during a military mission to autonomously return to unmanned ground vehicles, known as UGVs, for recharging. This will optimize the operational range extension and time on mission.

The use of fast, recharging batteries and wireless power transfer technologies will allow multiple small UASs to hover around unmanned ground vehicles for wireless charging, and this will not require Soldier involvement.