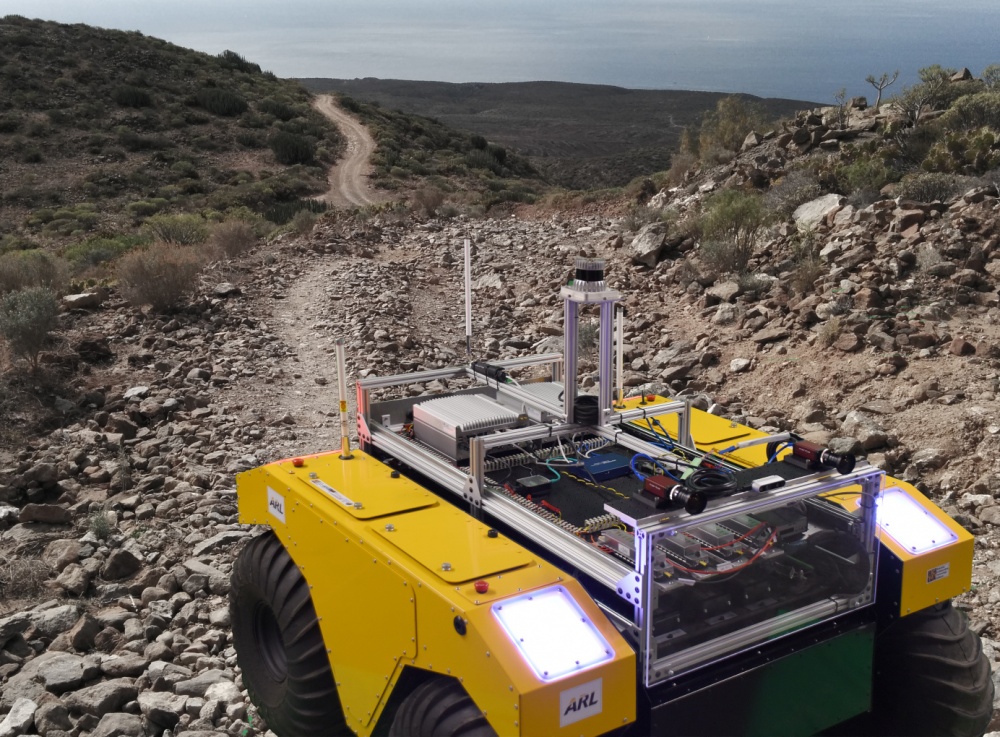 ADELPHI, Md. — Something is different, and you can’t quite put your finger on it. But your robot can.

Even small changes in your surroundings could indicate danger. Imagine a robot could detect those changes and a warning could immediately alert you through a display in your eyeglasses. That is what U.S. Army scientists are developing with sensors, robots, real-time change detection, and augmented reality wearables.

U.S. Army researchers demonstrated in a real-world environment the first human-robot team in which the robot detects physical changes in 3-D and shares that information with a human in real time through augmented reality, who is then able to evaluate the information received and decide follow-on action.