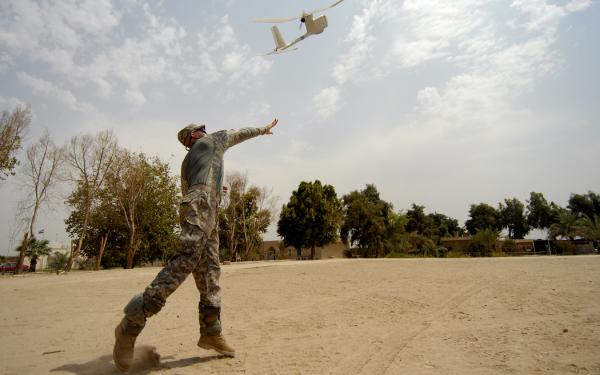 For the first time, the Defense Department and the entire federal government will have access to secure, trusted, and American-made commercial drones on the General Service Administration schedule, Acting Undersecretary of Defense for Research and Engineering Michael Kratsios announced at a virtual event hosted by the Defense Innovation Unit (DIU).

This new DIU initiative, dubbed Blue sUAS, is the culmination of 18 months of work by the Army and DIU to tailor the best technology from U.S. and allied companies to develop small unmanned aircraft systems that can be safely adopted by men and women in uniform. During the Aug. 18 DIU event, Kratsios said it also has important impacts for the nation’s broader economic and national security.
Read Original Article