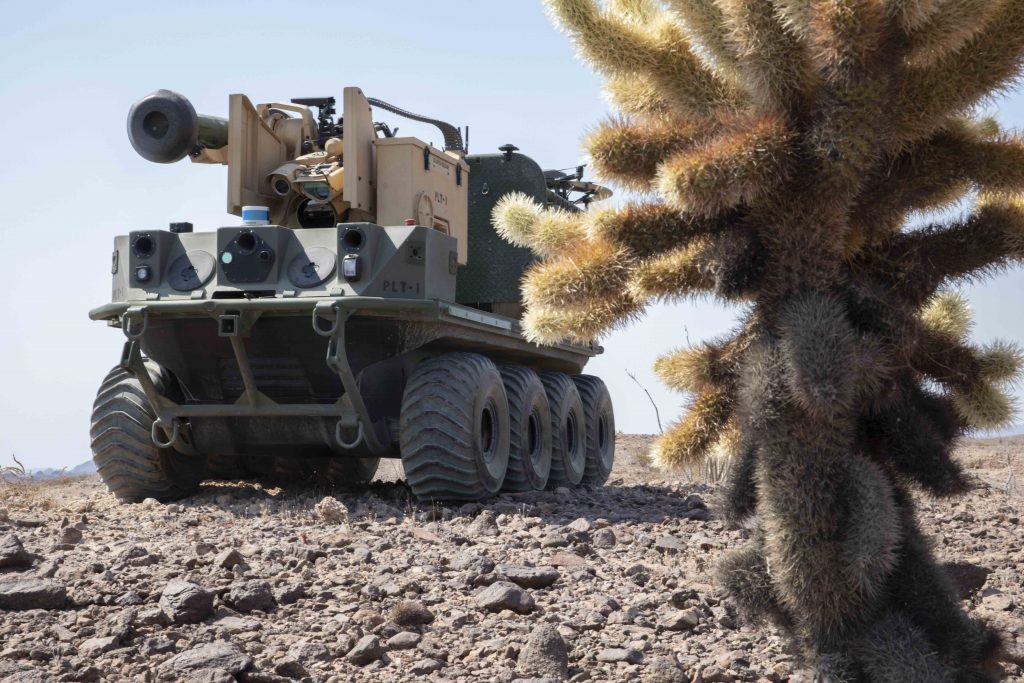 Project Convergence, a multiplatform initiative being developed to merge joint force capabilities and keep pace with technological change, will help the Army rapidly operate across the land, air, sea, space, and cyberspace domains.

Murray said test teams will attempt to reduce the time it takes to see and hit targets to less than 20 seconds during demonstrations on September 21 and 23 at Yuma Proving Ground, Arizona. The exercise runs from August 11 to September 18.