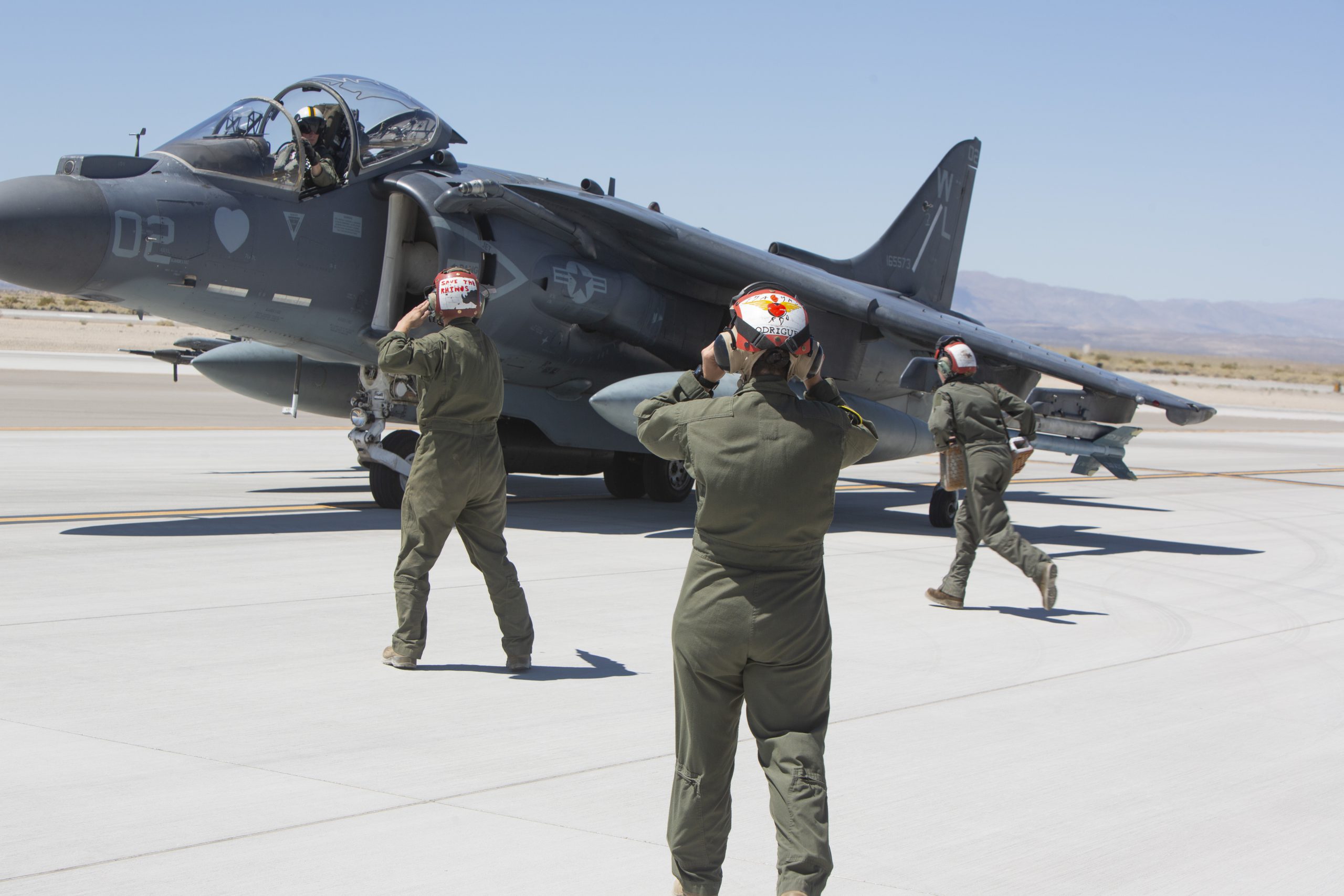 MCAS MIRAMAR, Calif. —The character of warfighting is increasingly dynamic, and the rapid advance of new technology has led the Marine Corps to cultivate training evolutions to meet the challenges presented today by adversaries across the Pacific Ocean.