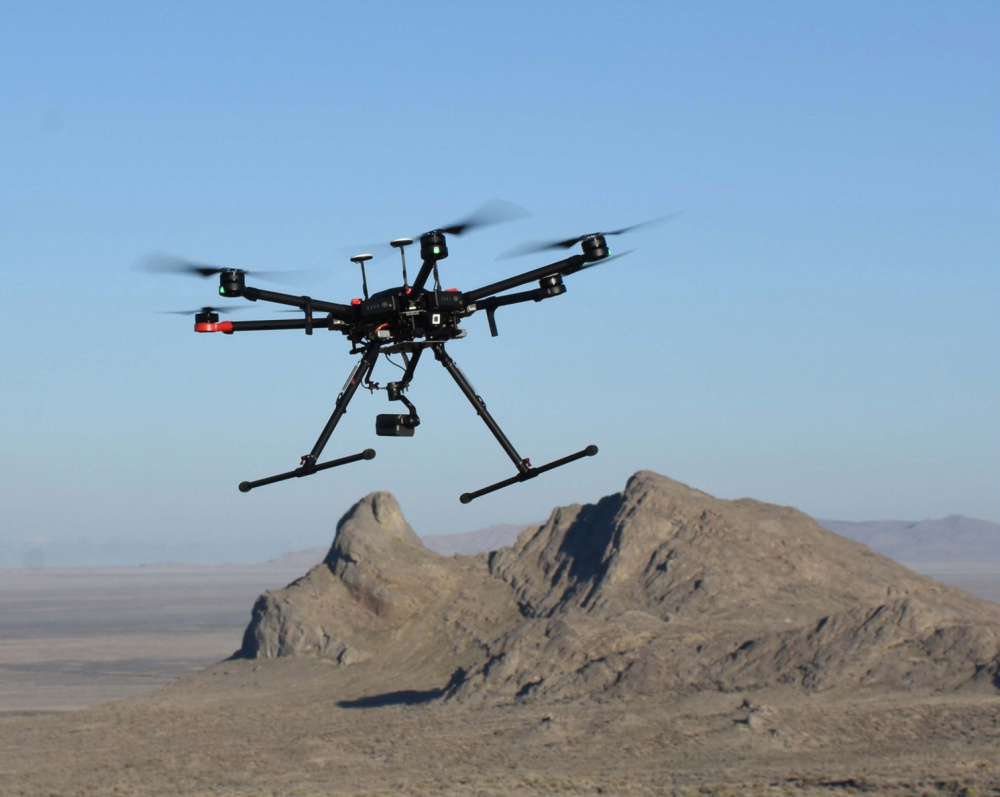 The U.S. military wants small drones and manned vehicles to be armed with non-lethal weapons. According to this article, exotic non-lethal weapons, such as low-powered lasers and microwave beams, as well as more familiar weapons like stun grenades and stink bombs, would be included in these devices.

Read Original Article The appearance of external hyperlinks on this DTIC website does not constitute endorsement by the United States Department of Defense (DoD) of the linked websites, or the information, products or services contained therein. Any opinions, findings, conclusions, or recommendations expressed in this material are those of the author(s) and do not necessarily reflect the opinions of the United States DoD.