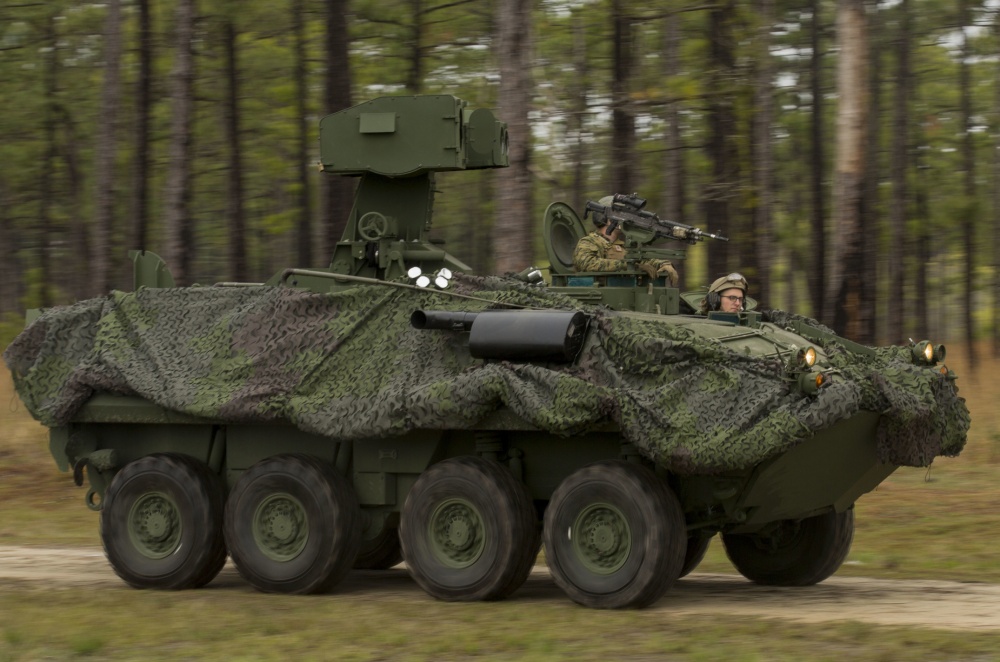 The U.S. Army Procurement Command reported in a notice posted on the official contracting website of the U.S. government that it is searching for sources that can display the capability to produce an estimated 324 fully assembled, Self Sealing Fuel Tank (SSFT) kits, for six vehicle models, in support of the Light Armored Vehicles Program Manager over a 48-month timeframe. All deliveries of SSFT kits must be finished by March 2025.