John Tatum is an electronic systems engineer with the SURVICE Engineering Company, working in the area of electronic warfare (EW) and radio frequency directed energy weapons (RF DEW). Previous to joining SURVICE, he worked for more than 36 years at the U.S. Army Research Laboratory's RF Electronics Division in radar/EW, where he directed and participated in electromagnetic (EM)/RF effects investigations on military systems and supporting infrastructure. Mr. Tatum investigated the feasibility and effectiveness of RF DEWs for various Army applications and served as the Army chairman of the RF DE JMEM Working Group. He also served as chair of the RF Effects Panel for the Office of the Secretary of Defense's Technology Panel on DEW. Mr. Tatum is a fellow of the Directed Energy Professional Society (DEPS). He has a B.S. in Electrical Engineering from the University of Maryland and has completed graduate courses in Communications and Radar at the University of Maryland and The John Hopkins University. 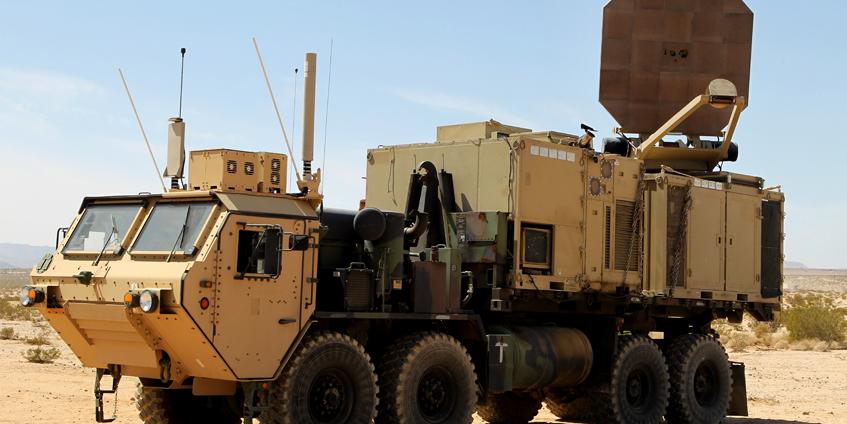 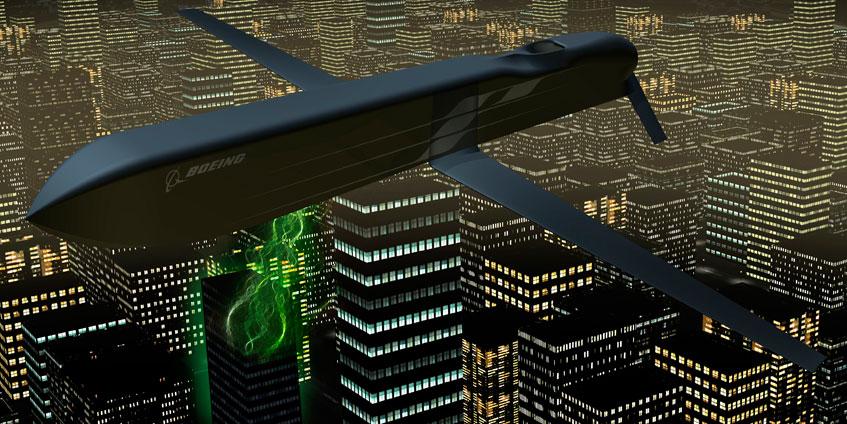 HPM DEWs and Their Effects on Electronic Targets

Directed-energy weapons (DEWs) show great promise for the U.S. Warfighter in that they are a speed-of-light, all-weather weapon that can generate a relatively… 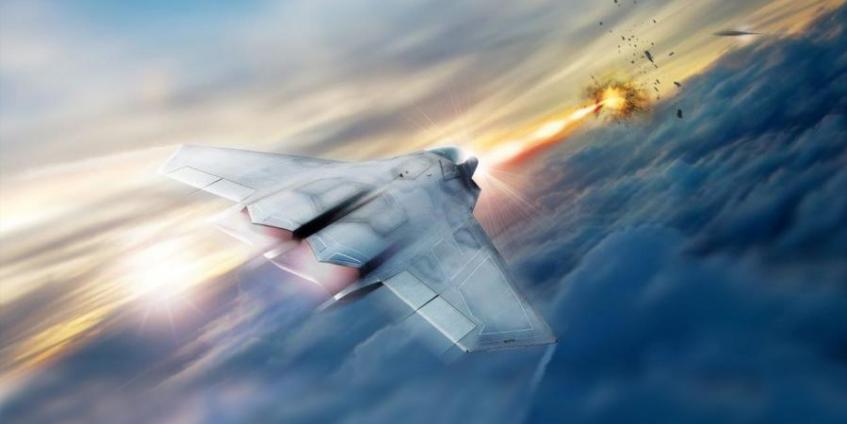 DEW Countermeasures: A Notional Example of Hardening A System Against HPMs