Luis Bravo is a mechanical engineer at ARL’s VTD, leading several DoD efforts in partnership with academia, industry, and cross-service agencies that span basic/applied research in propulsion and computational sciences. Dr. Bravo is a senior member of the American Institute of Aeronautics and Astronautics and is also the Chair of Modeling & Simulation of the Propulsion System Alliance, fostering collaborations between government agencies in propulsion sciences. Dr. Bravo also serves as a subjectmatter expert for the Army Research Office and the Office of Naval Research, as well as external programs, including the NASA Transformational Tools and Technologies and the National Jet Fuel Combustion Program. In addition, he is the lead of the DoD HPCMP Frontier project, developing revolutionary concepts in multi-physics sprays for propulsion systems. Dr. Bravo holds a B.S., M.S., and Ph.D. in mechanical engineering from the City University of New York (CUNY) City College, the CUNY Graduate Center, and the University of Maryland, respectively. 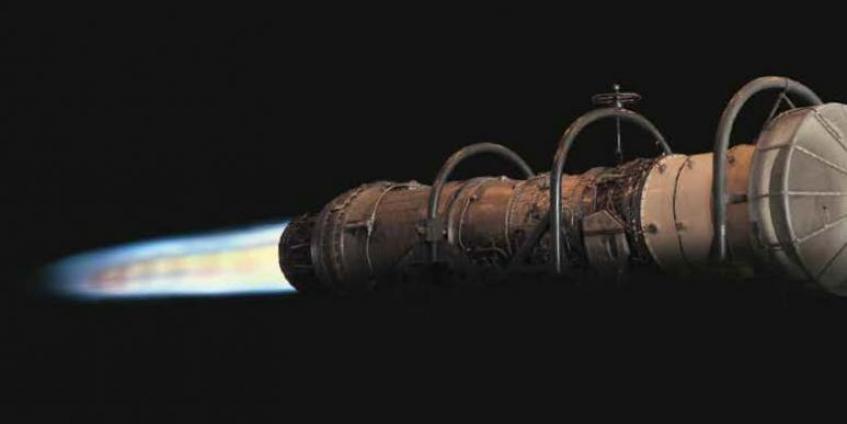 INTRODUCTION From the automotive diesel engine to on-board naval power generators to the aircraft jet engines, liquid atomization of hydrocarbon fuels is at…