ROBERT ST. AMANT is a computer scientist at the U.S. Army Research Laboratory (ARL). He spent 20 years as a professor in the Department of Computer Science at North Carolina State University, where he was recognized with an Outstanding Teacher award in 2013. His current research interests are in robotics, cognitive modeling, and human-computer interaction. He has published over 100 papers and received two best paper awards at the International Conference on Cognitive Modeling and the Behavior Representation in Simulation and Modeling Conference. Dr. St. Amant earned a Ph.D. from the University of Massachusetts in 1996. 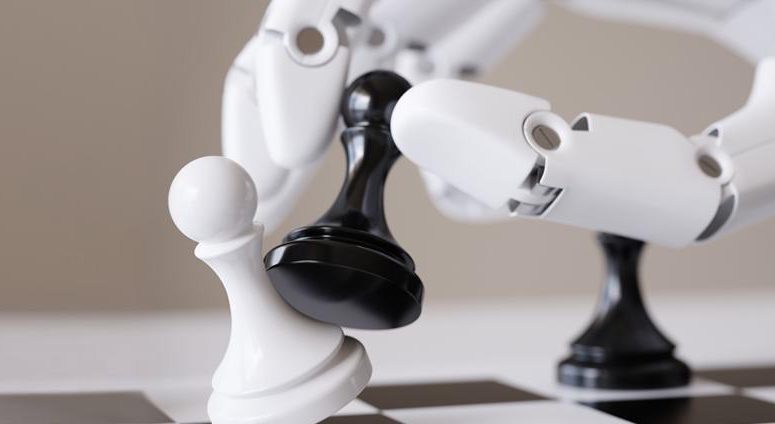 To Use or Not to Use Mobile Robots

INTRODUCTION The modern world surrounds us with the products of artificial intelligence (AI) research. These AI systems mainly work behind the scenes, in…