Recently, I had the good fortune to witness a live demonstration of the threat detection technology featured on this issue’s cover.  The man-Portable Raman Improvised Explosives Detector (PRIED) is a derivative of a larger Checkpoint Explosive Detection System (CPEDS) currently protecting a critical asset in the Middle East.  PRIED provides dismounted troops the ability to rapidly (in a matter of seconds) interrogate suspicious items, including people, to determine if they contain or have recently handled dangerous materials.  The system, which is starting to get a lot of attention from the Unified Combatant Commands, holds great promise as a portable, lightweight, short-range, multi-threat, detection system.  Luisa Profeta’s article on PRIED discusses how Raman spectroscopy is being applied to detect pervasive chemical and energetic threats in the field.  The simplicity in operation to make real-time threat determinations is perhaps one of the greatest advantages of this technology.

Optical systems are used throughout the Services for surveillance, rifle scopes, laser weapons, laser designators, and night vision goggles.  However, in many cases, the manufacture of high-precision optics is extremely expensive, as achieving the high precision required for the desired optical performance often requires increased manufacturing time.  In Justin Mansell’s article on adaptive optics, he discusses how industry has been developing technology to combat the performance limitations by enabling these aberrations to be dynamically corrected and significantly reduce the costs of complex optical systems.

In Capt. Anthony Ripley’s article on persistent intelligence, surveillance, and reconnaissance (ISR), he discusses how the Marine Corps Expeditionary Energy Office and a team of scientists and engineers from government, academia, and industry are collaborating to demonstrate an innovative energy-harvesting approach using a solar-powered unmanned aerial vehicle (UAV).  By integrating the latest technologies in photovoltaics, autonomous soaring, high-energy density storage, maximum power point tracking, and cooperative flight, the project team plans to deliver a long-sought-after persistent ISR capability.  In fact, the technology looks so promising that the Marine Corps may well be on its way to having a next-generation persistent ISR capability on a platform that requires no operating fuel at all.

And finally, Bruce Simon discusses testimony presented at a recent hearing of the House Armed Services Committee (HASC) Emerging Threats and Capabilities Subcommittee, where senior DoD leaders discussed how Better Buying Power 3.0 is integral to the FY17 S&T Plan.  As a new member of the DSIAC team, Mr. Simon will be monitoring, capturing, and reporting news and successes associated with the Better Buying Power 3.0 initiative, particularly as it relates to DSIAC and the DoD Information Analysis Center enterprise. 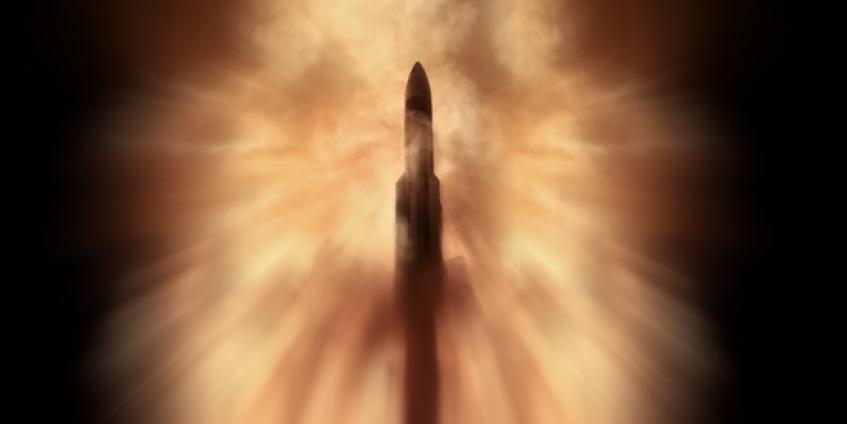 Getting the Best Out of Light with Adaptive Optics

INTRODUCTION It’s hard to imagine a part of the military that does not use some kind of optical system to achieve its mission...

The Pursuit of Persistent ISR

On 24 February 2016, DSIAC attended a hearing of the U.S. House Armed Services Emerging Threats and Capabilities Subcommittee. The subcommittee discussed some...