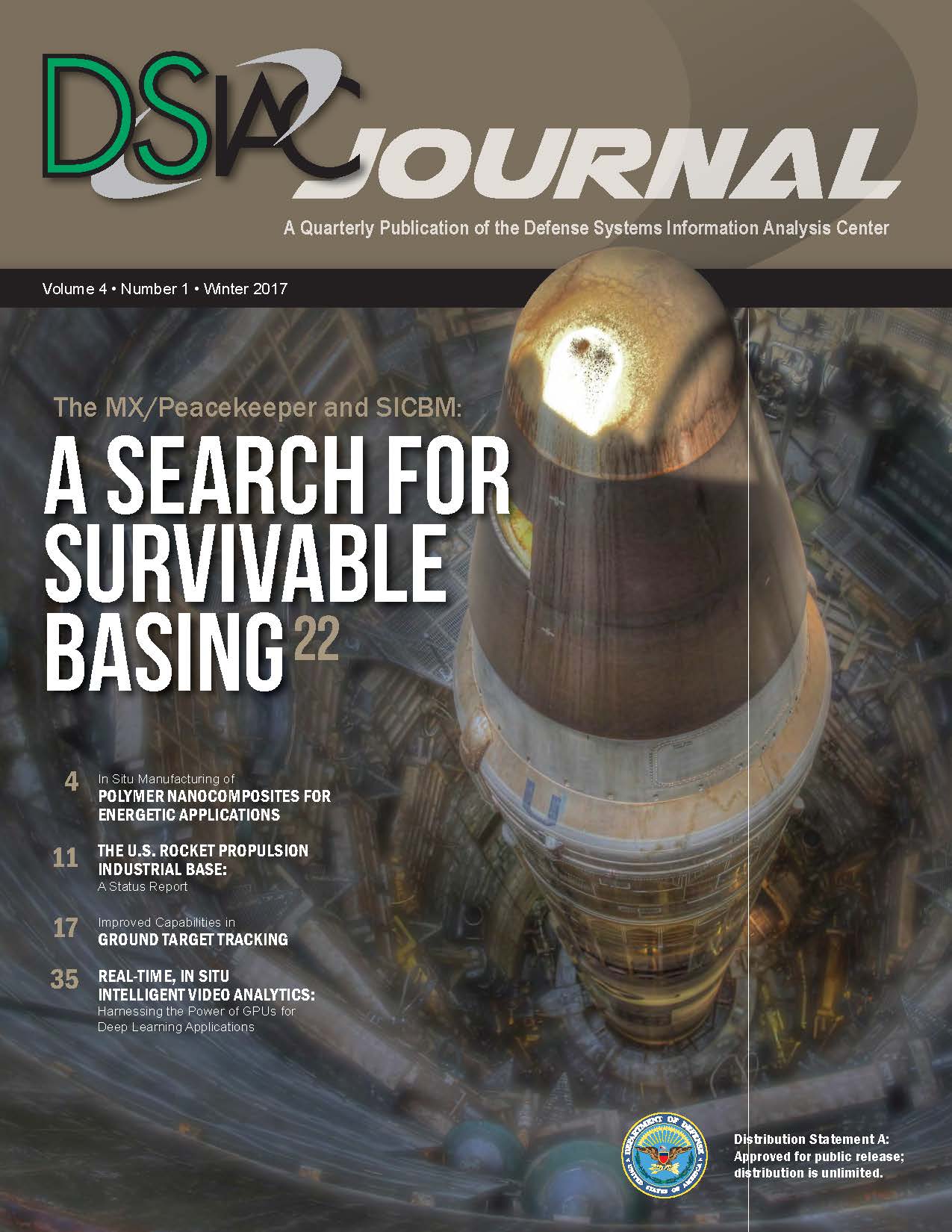 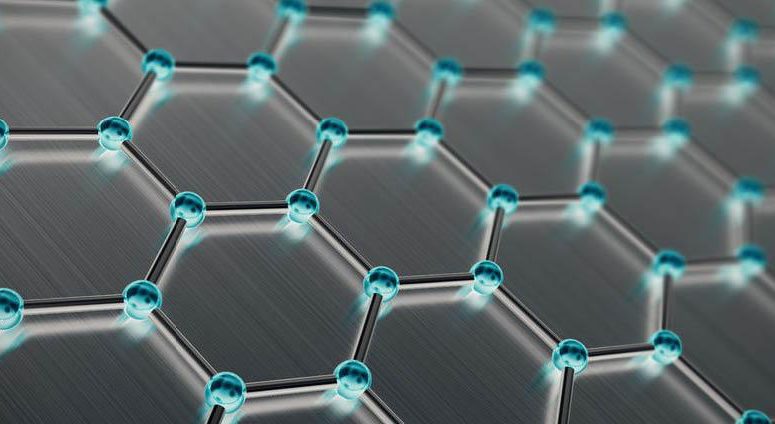 In Situ Manufacturing of Polymer Nanocomposites for Energetic Applications

Introduction For many years, propellant and explosive formulators have investigated the use of nanomaterials to increase performance and modify reactivity of energetic materials and related […]

The U.S. Rocket Propulsion Industrial Base: A Status Report

BACKGROUND Rocket propulsion industrial base issues have spanned virtually every facet of the industry, as many officials and workers in the Department of […]

A DATA EXPLOSION From the edges of the observable universe to medical image scanners on Earth, there is an ever-growing need to quickly […] 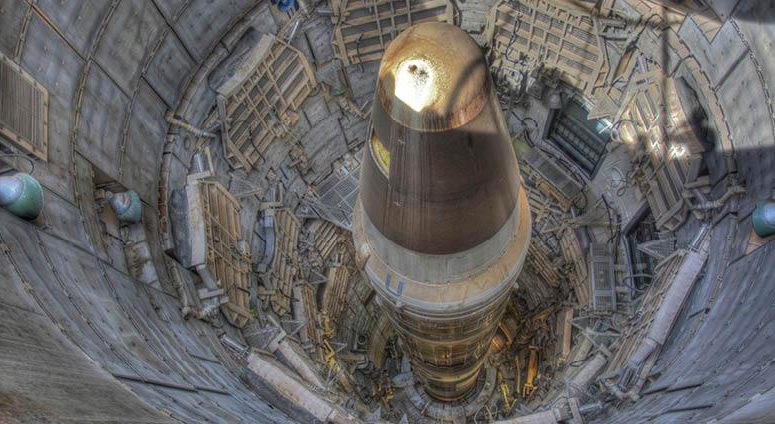 INTRODUCTION During the mid-1960s, the aggressive efforts of the Soviet Union to expand its intercontinental ballistic missile (ICBM) force, improve its accuracy, and […]

Message from the Editor

Ever wonder how the Cold War and the nuclear arms race of the 1960s and ‘70s have continued to influence the U.S. strategic defense outlook?  Both the United States and the Soviet Union developed and deployed intercontinental ballistic missiles (ICBMs) as a result.  These ICBMs were initially deployed in land-based silos considered to provide “safe” or survivable basing options.  In other words, these fixed targets had limited vulnerability concerns given the early ICBMs’ limited precision.  But as second- and third-generation ICBM weapon systems developed, so did the precision of their strike capability, which has led to ongoing concerns regarding potential fratricide based on the strategic deployment of these missiles and their nuclear warhead payloads.

The potential of nanotechnology to influence the energetic industry continues to tantalize propellant and explosive formulators.  In Mike Fisher’s related article, he highlights the significant benefits and promise offered by ongoing advancements in nanoparticle polymer composites and processing, provided that related manufacturing challenges can be overcome.

Conversely, the U.S. rocket propulsion industry is facing numerous challenges that have weakened the associated infrastructure and workforce capability over the past 60 years.  An aging workforce, oscillating budgets, manufacturing consolidation, obsolescence issues, and the dynamic complexities associated with foreign trade laws are limiting related technology advancements.  However, there are some signs of resurgence, with increases in defense and space budgets highlighting the recognition for needed investment in rocket propulsion technology.  Albert DeFusco’s article explores the infusion of capital investment on rocket propulsion industry and the associated positive impacts to the future of our defense preparedness and space travel.

The first article—written by Teresa Selee, Jacqueline Fairley, and Ryan Hersey—highlights advancements in ground target tracking via a physics-compliant terrain scattering model that simulates the space-time statistics of radar returns from ground terrain as observed by an airborne radar.  The M&S tool known as the Adaptive Sensor Prototyping ENvironment (ASPEN™) has recently been enhanced by the development of a ground target tracking module, and results are showing the value of the new modeling capability as a top-level indicator for vehicle and dismount tracking.