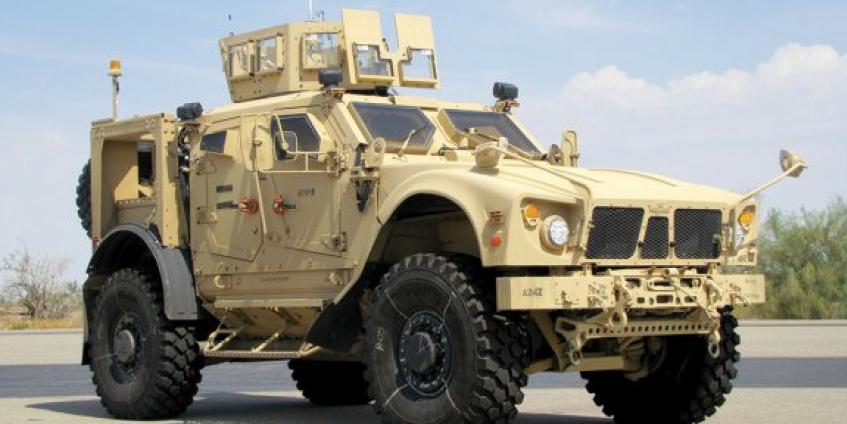 What developments were researched historically regarding vehicle protection systems?

DSIAC was asked to perform research on the historical development regarding vehicle protection systems. Three programs ranging from the 1950-1970’s were identified and summarized. While unit cost and possible danger to surrounding personnel prevented fielding on the systems, the important issues of defeating an incoming threat were examined, such as detection, tracking, and defeating, and found to be possible with further development.