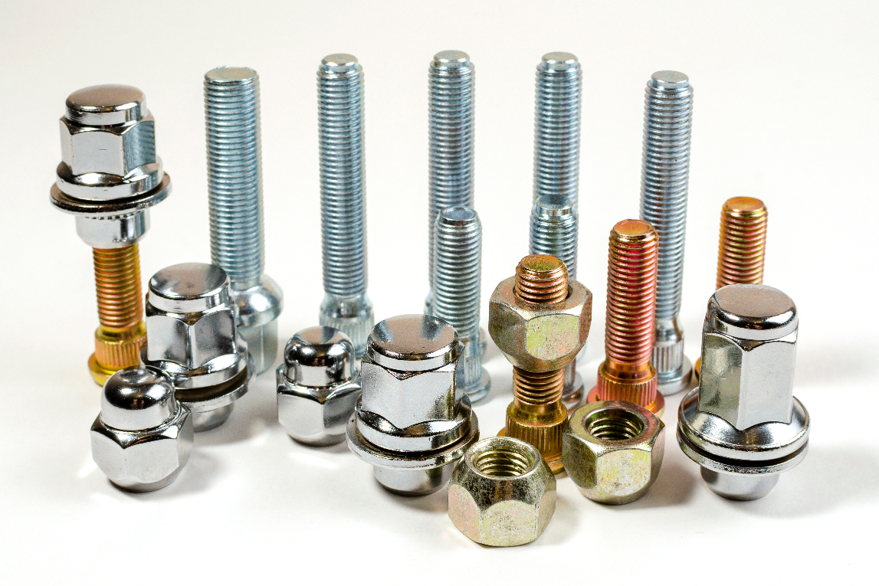 What are the differences and acceptability of using MTBUR instead of MTBF?

DSIAC was asked to provide some assessment on the general acceptance of using MTBUR and MTBD instead of MTBF, using “defect” instead of “failures.” DSIAC reached out to a reliability subject matter expert, who gave the following response.

Regarding use of MTBUR – first, in terms of failures, MTBUR only addresses failures that can be repaired by replacing the failed item. Some failures require a repair in place, not a removal. Second, MTBUR can refer to the removal of items that have not failed but must be removed to access a failed item.

Regarding defect vs. failure – first, a defect can be, but is not necessarily, a failure. For example, an imperfection in a finish may not look good but may not affect the function of the item. Failure means that an item cannot perform at least one of its functions. Second, a defect is more closely associated with quality than it is with reliability. Failure, on the other hand, is a term used in the very definition of reliability (reliability is the ability of an item to perform its function(s) without failure under stated conditions for a specified period of time).